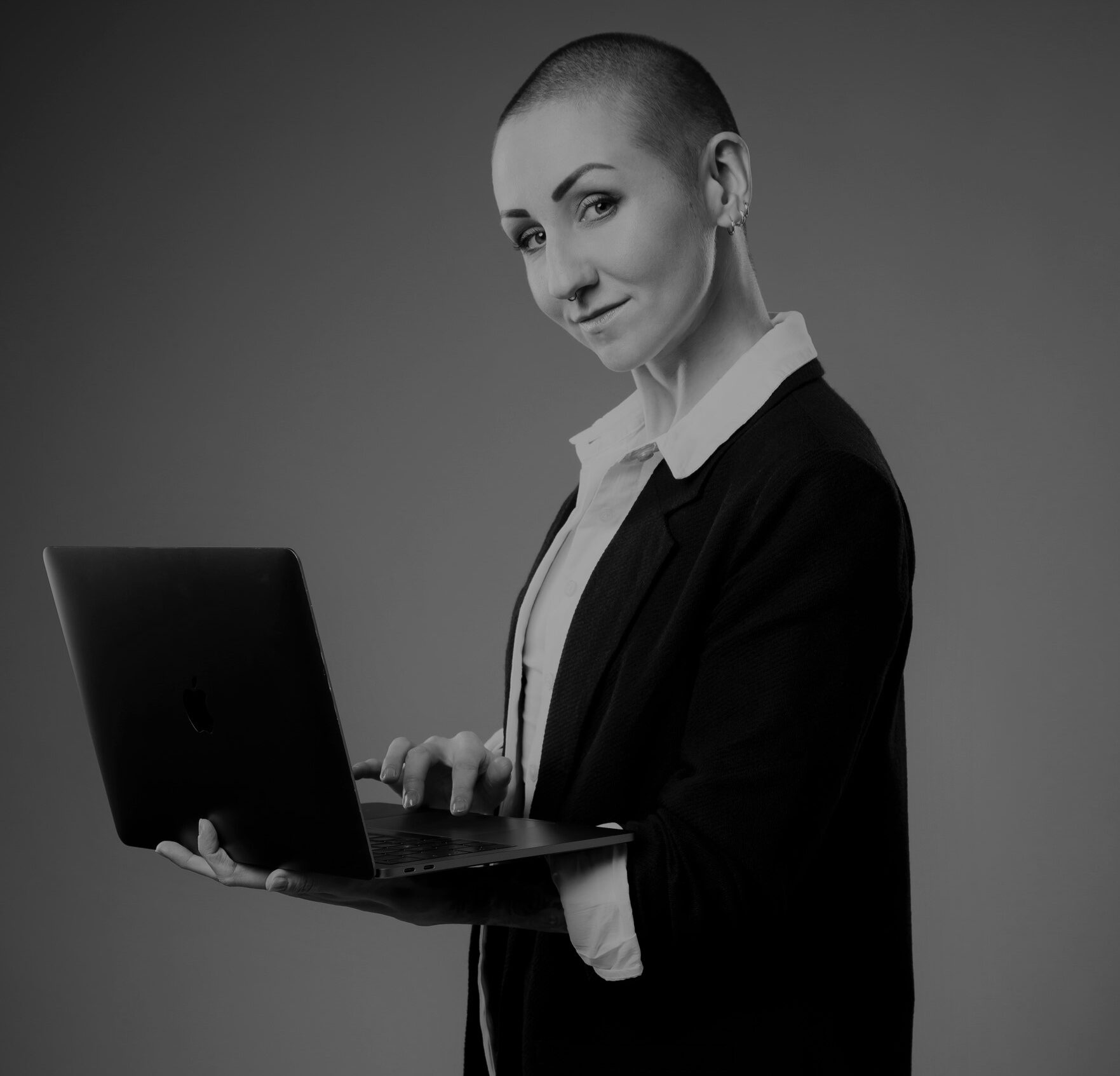 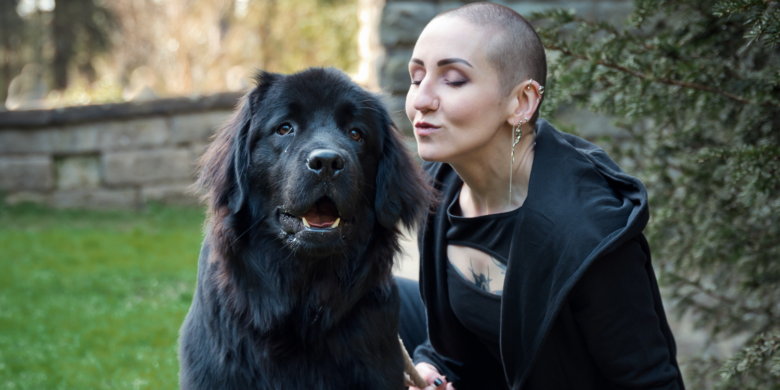 Originally from Russia, Irina graduated from Novosibirsk College of Electronics as a programmer in 2006 and began her career as a junior PPC consultant in 2007 in Moscow. Worked with the variety of clients of different industries since then and moved around a lot: from Moscow to Montenegro where she kept working in the agency and then changed to role to in-house PPC specialist until 2016 when she moved to the UK and in nearly 5 years was lucky enough to work in several agencies alongside the best people in the industry.

Even though she’s been in the PPC for a rather scary number of years (14 – goodness gracious!) she still learns something new every day, which is amazing and it never gets boring (until Google rolls out yet another match type change). She is also sharing her knowledge and expertise with young people, helping Prince’s Trust educational programmes.

Outside of work Irina is passionate about sport: running, weightlifting and yoga. Used to do muay thai before the pandemic and still dreaming to have a fight someday. In the meantime all she can do is wrestle her Newfoundland puppy called Odin.