Sukh Singh graduated from De Montfort University with a 2.1 in Multimedia Computing in 2007 and began his career working as a Web Designer and Developer which he did for 3 years. After becoming interested in conversions rather than web builds, he made the transition into SEO. Sukh has worked as an SEo consultant both in-house and at agencies, and has worked at Anicca since 2014. He currently heads up the SEO team where he divides his time between department management, business development, research and development, and managing large SEO campaigns and website launch/migration projects. 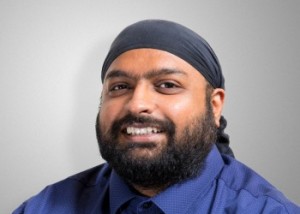 Anicca’s 2021 Marketing Survey: Your chance to benchmark your Marketing and win prizes 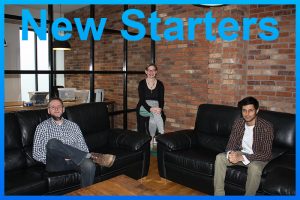 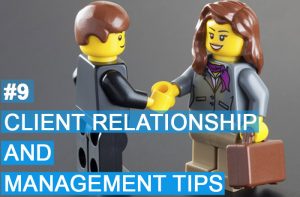 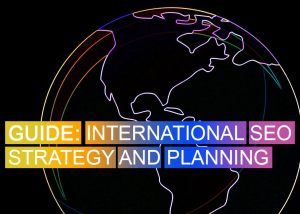 #JavaScript & #SEO: The Basics and Tips to Get Indexed

Meet other team members
Back to top 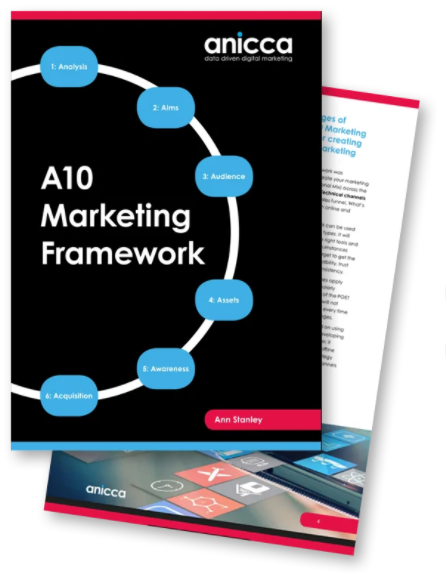