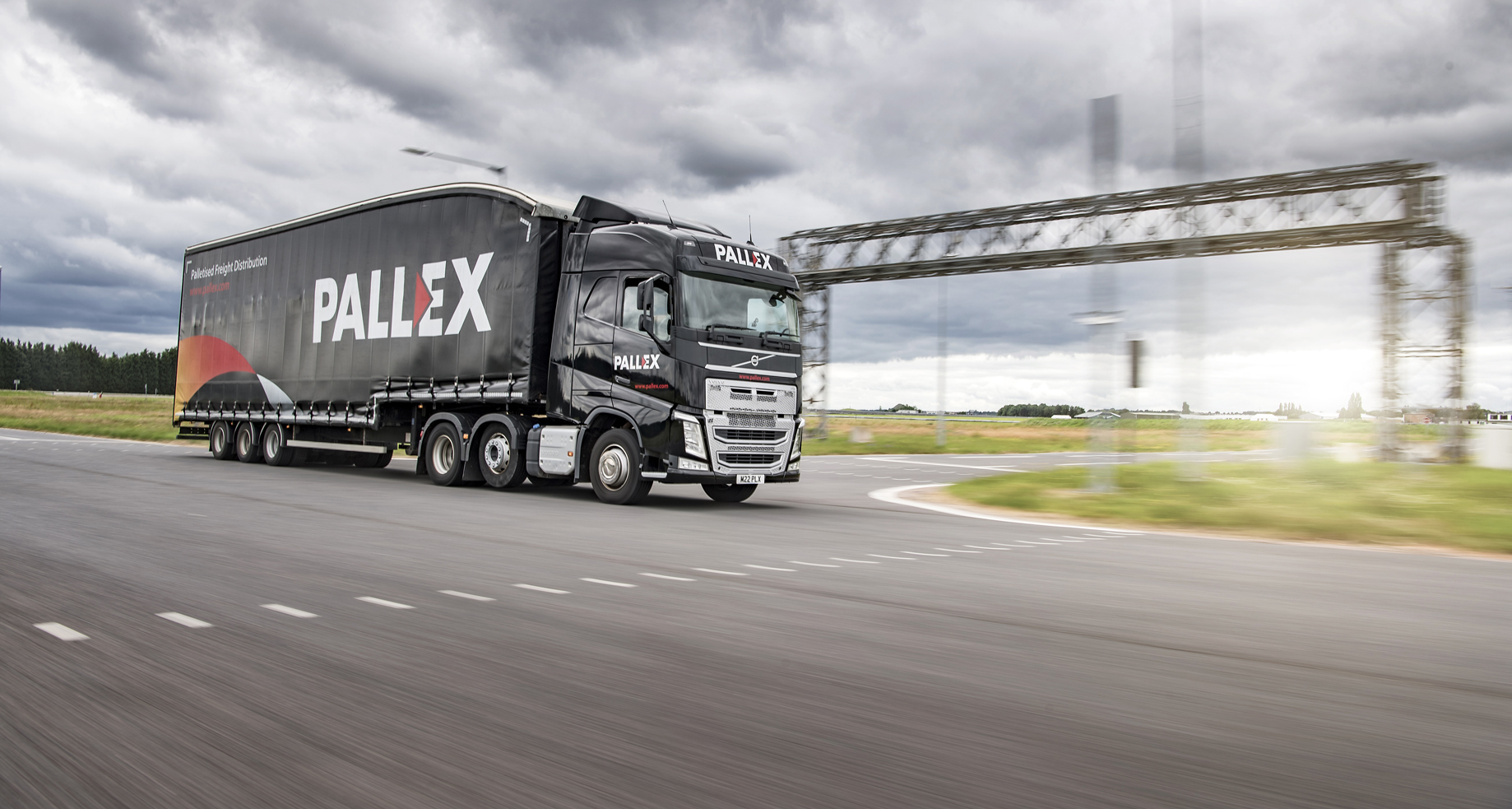 Pall-Ex is an award-winning, international palletised freight network, bringing together over 500 of Europe’s highest quality hauliers. The team at Anicca Digital were tasked with delivering a Public Relations (PR) campaign that would promote the brand and support the work of our Search Engine Optimisation (SEO) team, in order to showcase Pall-Ex as an industry leader.

Customers benefit from an efficient and cost-effective service that prioritises a quality experience. Pall-Ex’s collaborative approach to business meant a comprehensive range of services could be offered to every customer, in an integrated and fully managed way. As a key selling point of Pall-Ex, our PR campaign looked to emphasise the quality aspect to their services and highlight their Unique Selling Points (USPs).

We created a 12-month PR campaign in order to meet the objectives set by the client.

An integral part of our PR campaign was to promote Pall-Ex’s achievements as a company, as well as those of its members, and certain USPs such as Pall-Ex’s customer services and user-friendly software. Big trade publications picked up the press releases, such as Motor Transport, UK Haulier, International Transport Journal and many others.

The campaign amassed a total of 97 pieces of content across the year, with 315 shares on social media and a staggering 1.35 million estimated coverage views. Our interview with one of Pall-Ex’s members featured in The Times and a radio interview was achieved off the back of it.

We worked with Pall-Ex to ensure a major road closure and diversion did not have a negative impact on the brand by positioning the company as safety champions for the local community. Extensive broadcast coverage was achieved on BBC East Midlands Today, BBC Radio Leicester and ITV Central News, all with positive sentiment.

All in all, managing the PR for Pall-Ex has enabled us to place the client in a more trusted and authoritative position within the industry, helping the company stand out amongst its competitors. Check out more of our PR campaign case studies, or read more about the PR and Influencer Marketing services our agency provides.

“The team at Anicca Digital are a valued extension of the Pall-Ex marketing department, they have extensive knowledge of the business, communicate with the entire network and understand its service quality ethos.

Pall-Ex wanted to enhance its PR strategy and include more innovative digital techniques and diverse content. Anicca Digital came up with a range of creative concepts to increase our engagement which has hugely benefitted the business. I look forward to developing this partnership further and working together on a variety of new ideas in the coming months.”