Five Easy Ways to Increase Your Reach on Google+ 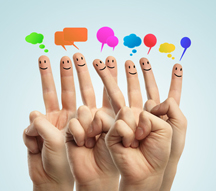 If you work in marketing – whether that’s SEO, PR or something completely different – you’ll have no doubt of heard of Google+ and been told on numerous occasions that you need get on it. After all, there are so many perks!

So, you’ve successfully put yourself out there and created a Google+ profile, but unfortunately, you’ve failed to gain any traction and rather than building relationships with some of the best 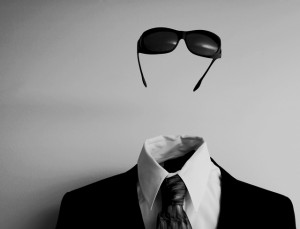 key influencers online, you blend into the background. Don’t panic though, because actually it’s pretty easy building an audience on Google+ and here are five easy ways for you to do just that.

Step One: Add People to Your Circles 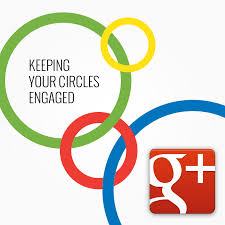 We had a little competition at Anicca (I say competition, it was just Neil and I who took part!) to see who could gain the most followers in a month and much to my surprise, I won. A big part of this success lies in adding people to my circles – not just anyone, I focused on people who worked in a similar industry to me, people whose content I enjoyed reading and wanted to share, people who I thought might be interested in what I had to say, because I was very much interested in what they had to say.

When it comes to finding people to follow, I would suggest that you check out their profile and look at what they’ve shared in the past. If they haven’t posted anything in the past 3 months then it’s not worth adding them to your circles. Look for people who are going to share things with you and who are looking to engage with other people, just like you are.

Top tip: don’t follow just anyone. Follow people who you want to connect with and build a relationship with. 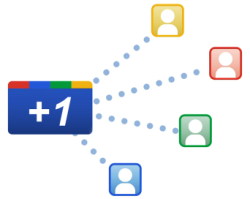 When you join a social network, it’s only polite to do the done thing and be social. So, rather than expect people to magically find you, interact with you and share your posts you first need to start getting yourself noticed. One great way of doing this to +1 other peoples posts – those in your circles and those outside of your circles!

Look at posts that those in your circles have shared and interact with it. If you don’t find anything, try searching for particular subject areas which interest you and +1 it.

Top tip: if people think you’re going to interact with their updates they’re more likely to add you to their circles so try and +1 and share peoples posts before adding them to your circles. 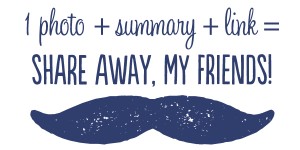 Another great tactic for getting noticed on Google+ is sharing the updates which others in and out of your circles have shared. Think about it, when someone shares something you’ve posted you naturally like them and you want to learn more about them.

So, when on Google+ (or any social networking site!) remember to be sociable and share the updates, content etc which others on Google+ have taken the time to share with you. It’s only polite. 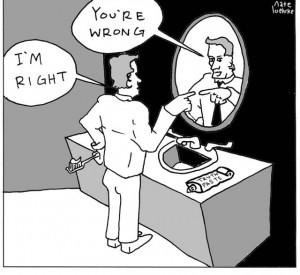 Building relationships on social networking sites is hard, but one great way of starting a new relationship and maintaining that relationship is to comment on their posts. Add an opinion, even if it’s just to say ‘thanks for sharing’ or ‘great post!’.

This suddenly makes you look and feel like a real person and the more you do it, the more you’ll find that it’s a great tool for building relationships with those influential people who you thought were way out of your league.

In addition to sharing the updates which other people have taken the time to share with you, it’s important that you share updates with people who are in your circles. This is a great platform if you have a website and/or a blog which you want to publicise, but it will work for all types of updates – whether you’ve found a hilarious picture and you want to share it, a great tutorial on YouTube which interests you and your target audience or a link to an article you’ve recently written.

Social networking sites are fantastic as they allow you to publicise content which you own. If you’re not up to date with earned, owned and paid media click here.

Hopefully these tips will give you the push you need to grow your reach on Google+, but if you get stuck drop us a comment below or call us on 0116 298 7488 and we’ll see what we can do for you. 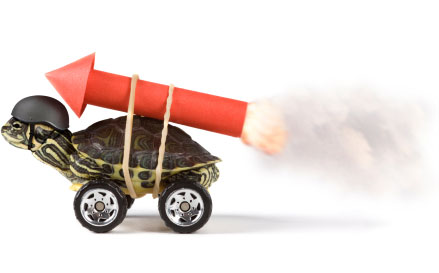