Here’s what happened next…

It is now February 2014 and Facebook turns 10 years old! With 1.23 billion monthly active users, 945 million of whom access the network using mobile phones, Facebook doesn’t want to be just a social network. It wants to be our collective point of entry to the Internet. It has established an infrastructure that we create ourselves – we populate our own treasure chest of memories, we choose our daily newspaper, we plan future events. We talk to people in the next room or across the world. Facebook is our living breathing diary and biography.

Mark Zuckerberg famously did not design his online network with profit in mind. This was a project he used to hone his programming skills. In June 2004, he was interviewed by the Harvard student newspaper and stated “I assume I’ll eventually make something profitable” – little did he know it would be this that would ensure his future as an international billionaire. 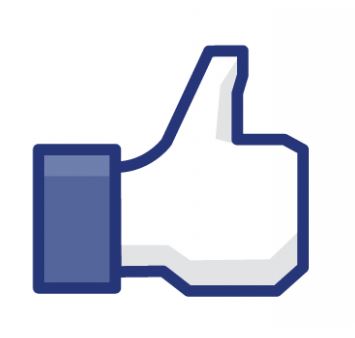 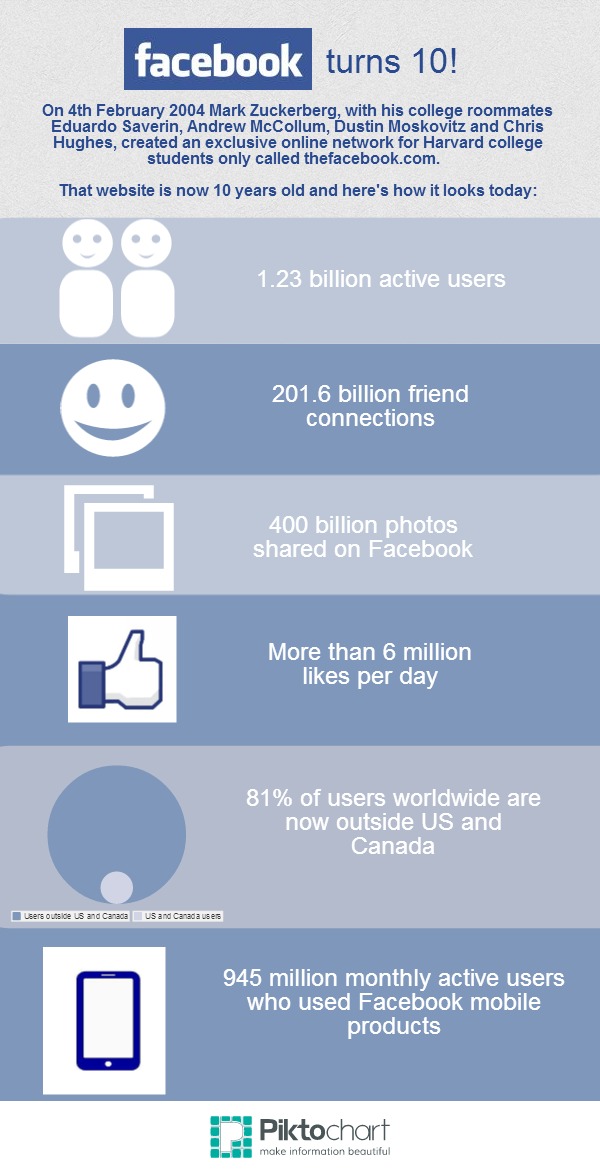