Day one of SMX advanced concluded with an “Ask Me Anything” (AMA) session with Google’s Webmaster Trends Analyst, Gary Illyes. Gary has become something of a lightening rod for SEOs over the past couple of years and is frequently subjected to grillings from the SEO industry on the changes and updates Google is making to ranking signals, search results pages and new technologies. Danny Sullivan, Founding Editor of both Search Engine Land and Marketing Land, was on hand to pose some pretty tough questions, and he certainly kept Gary on his toes throughout.

Whilst the session was titled “Ask Me Anything”, the answers were on occasion less than forthcoming. This is hardly surprising given the backlash Gary and Google have faced, after previous promises of updates and new features have failed to materialise. In fact when quizzed on when the next Penguin update can be expected, Gary refused to offer so much as a speculation of when we can expect the update, let alone a specific date, describing his previous indications on the subject as being “bad for business” when anticipated release dates failed to be met. 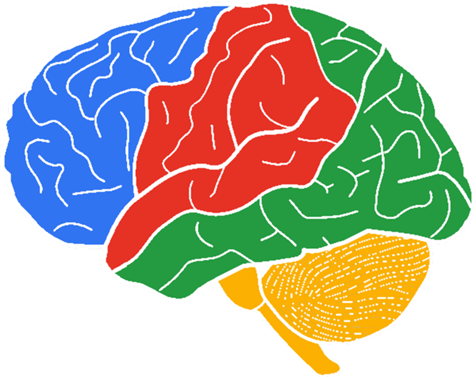 Despite his reluctance to talk about anything to do with the Penguin update, other than to say it will be released only when it’s ready, he was far more open on other subjects, particularly that of Rank Brain, the artificial intelligence, machine-learning element of Google’s algorithm that was released in 2015.

It would be fair to say we didn’t get a full and frank explanation of what Rank Brain is and exactly how it works, but then you’d foolish to expect such openness from Google. However, the key theme Gary wanted to get across was that Rank Brain is a core part of Google’s algorithm, focused on enhancing the relevancy it offers to ensure users get the best results. Rank Brain was a common theme with a number of other speakers keen to have their say on what they felt Rank Brain is and how it impacted rankings. 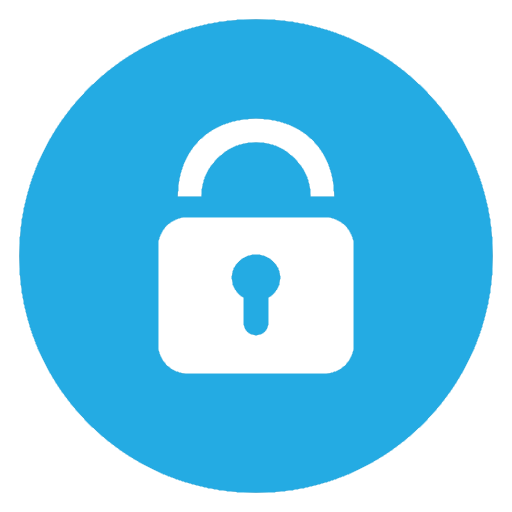 Gary offered no major announcements regarding algorithm changes or updates, aside from the aforementioned stance on Penguin. There were, however, a few snippets that could be gleamed from the questions put to him that offered smaller insights to how Google is changing and adapting, including some snippets on Panda, https vs http and tabbed content.

He was also very keen to reinforce the message we’ve heard from Google before that ‘generic top level domains’ (gtlds) do not impact rankings at all. Just because you’ve got the domain leicestersbest.solicitor does not mean you have a better chance of ranking for terms related to solicitors. The only influence they carry is with country top level domains, where a site with .de would be more likely to rank highly in Germany than it would in the UK for example. Other ranking takeways included;

Despite his caginess on some subjects, Gary was happy to offer more direct answers on some of the questions posed to him by the audience and offered a peek into some up coming developments that we’ll hopefully see coming soon.

And what were his key recommendations for what SEOs should be focusing on? Speed, speed and speed. Users are getting less and less patient and have a new expectation of how quickly a page should load, so ensure your site satisfies that user need. And pay close attention to Accelerated Mobile Pages, as well as the emergence of Chatbots, which are an area the Google thinks will be huge for the world of search.